When Ian Collins told his high school teachers he dreamed of owning his favourite bike shop during a careers day, he was told it would never happen.

Fast forward to 2005 and he was being handed the keys to Devereux Cycles by Peter Devereux, the owner who had taken him under his wing as a boy.

A keen cyclist, the main appeal for him was always in mending things and he was building his own bikes “as soon as I could hold a spanner”, he says. “I was very passionate about bikes growing up and my mum was a single parent so we didn’t have much money,” says Ian. “I came to the shop not long after it opened and Peter took me under his wing and helped me because he knew my situation.”

After school, he went into IT before training as a car mechanic to satisfy his interest in fixing things. The shop came up for sale and he didn’t hesitate to follow his dream.

Devereux’s relationship with Insync had begun under the company’s previous guise as Concept and then Avocet. It’s a partnership that’s grown and strengthened, says Ian. “There are a number of ways in which we fit in well with Insync,” he says. “Their warehouse location is close to us, which is useful, and we’re a family-based shop in terms of our sales. We deal with entry level bikes going up to mid-price ranges, which fits in with what Insync does.”

The business is a real family affair, with Ian’s son, Kyle, working full time in the shop and sharing his dad’s love of bikes – regularly impressing customers with his photographic knowledge of the facts and figures of various models.

As for Insync, Ian has always been a fan, singling out the Ajaccio model, the first Insync hybrid with a carbon fibre frame, and the Unknown range of BMX bikes as two of his favourite bikes from over the years.

“The Unknown was superb and the Ajaccio was a really nice spec at a really good price – it was a cracker of a bike,” Ian says, adding: “We have a great relationship with Insync and we look forward to that continuing.” 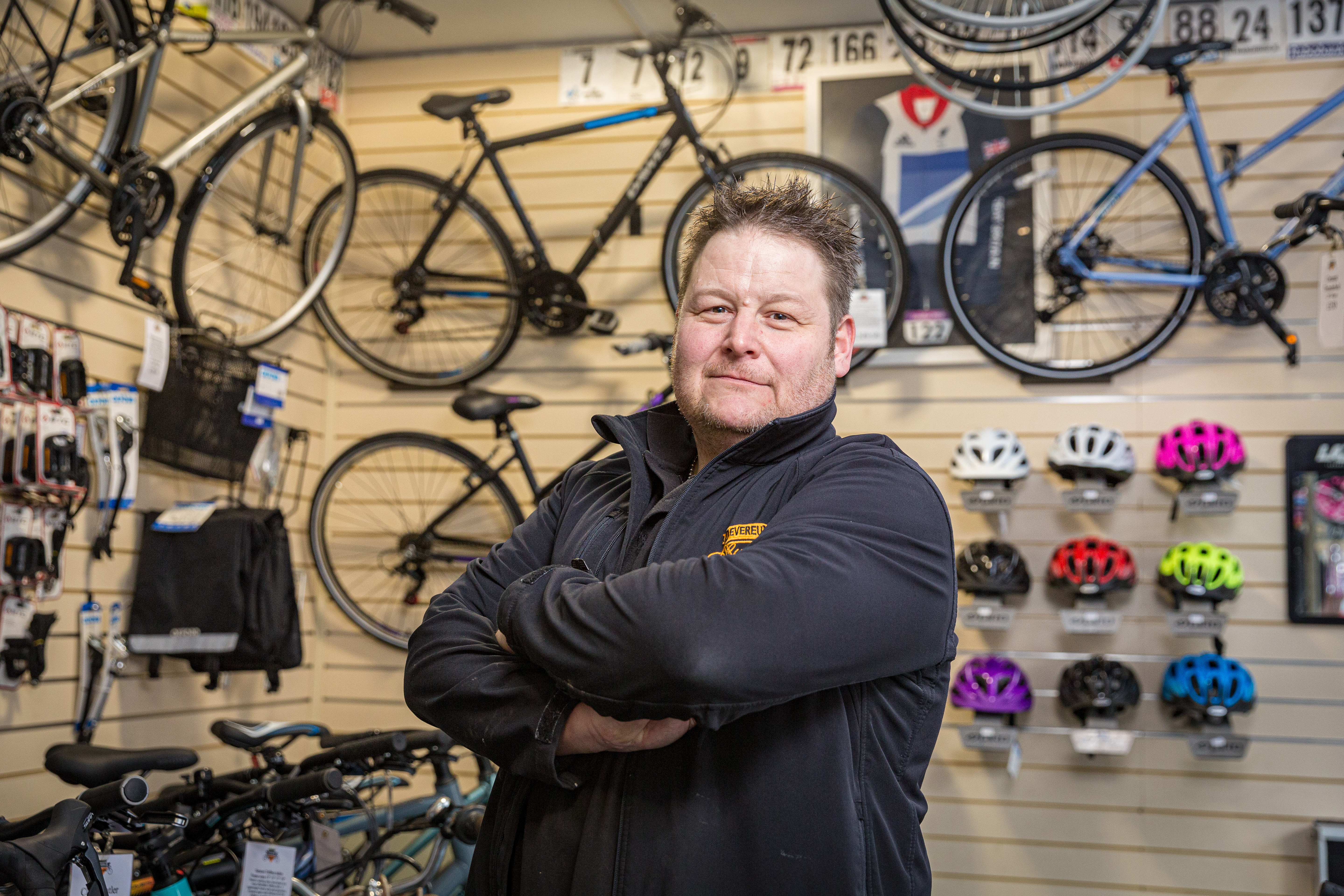 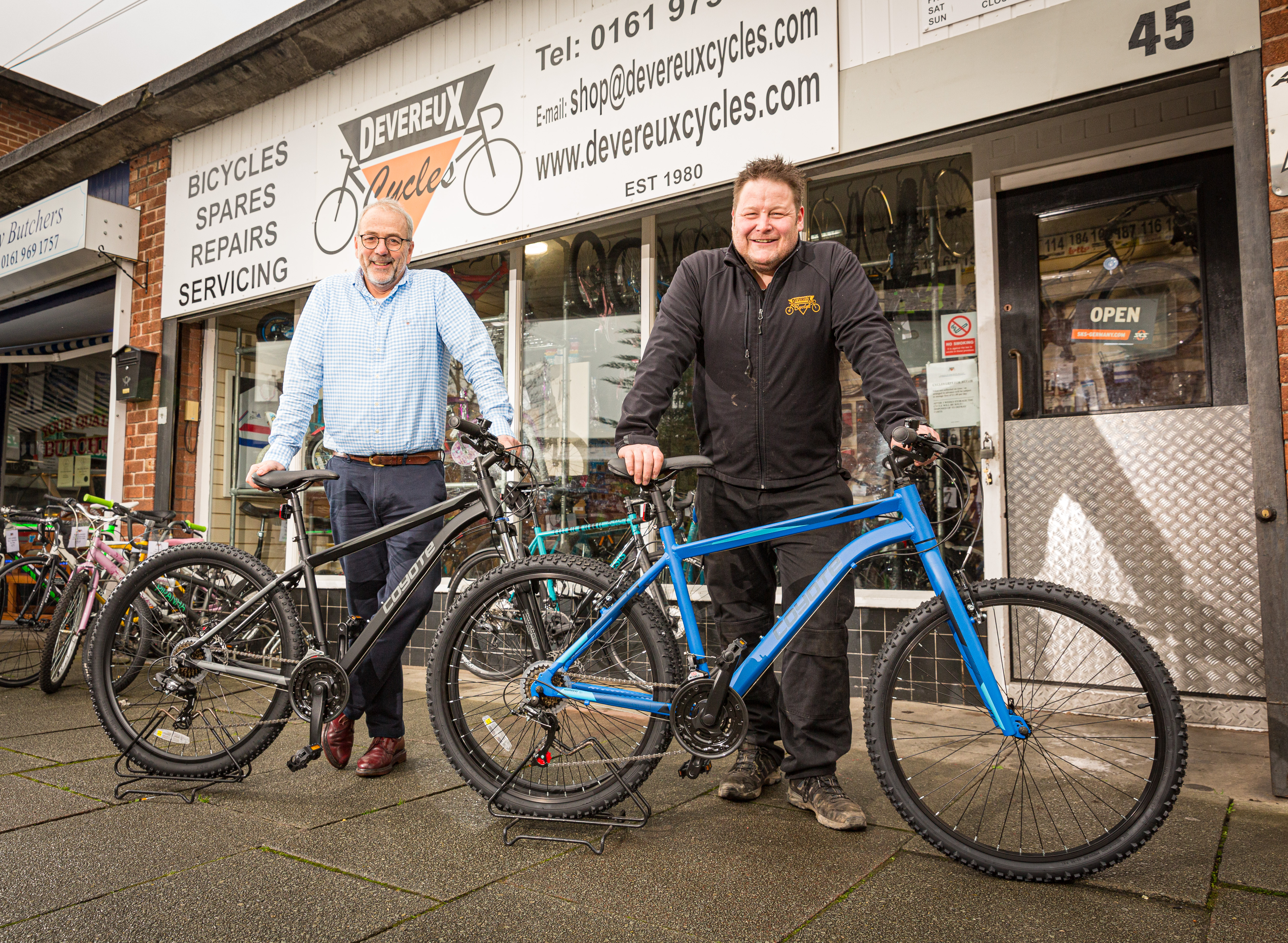