Staying safe while in the saddle

If you’ve ever travelled through a city centre, you’ll be no stranger to congestion and the pains of one-way systems. Public transport isn’t without its grumbles either, with the cost of tickets and the fact it too can be hit by traffic problems providing no easy solution.

There’s a better way, though, and that’s saddling up on a bike, a mode of transport set to grow in popularity as cities aim to go carbon neutral by 2040. Seasoned riders will be all too familiar with the ease, efficiency and sheer enjoyment brought by getting on a bike, while less experienced cyclists may have some reservations about cycling in the city.

It’s a pastime suitable for all ages and abilities, though, and, to help, Newcastle-based law firm True Solicitors has analysed 39 UK cities to reveal the best for cyclists. The survey, carried out in December 2019, scored locations on a 0-5 scale in terms of bike theft reports, cost of public transport, air quality, cycling statistics and road traffic accidents.

Lancaster was named the UK’s most bike-friendly city, offering some of the best air quality and safest roads, with just one accident recorded per 729 people during 2018/19. In second place was Exeter, scoring highly for air quality and cycling and walking statistics. Both cities were among six locations in England selected to promote cycling as a mode of transport in 2005.

At the bottom of the table was London, which has some of the most road accidents in Britain with one accident for every 342 people, low air quality and high instances of bike theft. Manchester was second bottom, scoring particularly low for air quality, with more pollution recorded there than anywhere else in the UK.

Cardiff and Swansea were said to be the safest cities for cyclists when it comes to road accidents, while Bradford was the safest place for riders to leave their bikes with just one bike theft for every 1,934 people compared with one for every 81 people in Oxford. Along with Cambridge, Oxford had the highest number of bike thefts. When public transport was examined, London was found to have the most expensive.

Insync brand ambassador Shanaze Reade wants to encourage more people to get out cycling and offers some tips on how to stay safe.

She said: “City cycling tends to mean busy roads and that can be off-putting for some cyclists, but it doesn’t have to be. There are a number of measures you can take to make sure you stay safe while on the saddle and have fun in the process. Ensuring you have a roadworthy bike is the first essential, and that means checking your tyres, brakes and chain regularly to ensure your equipment is up to scratch.

“Make sure you can be seen by wearing bright clothing and using lights when riding at night time and avoid anything that may be distracting, such as using headphones.

“When you’re on the bike, make sure you know the rules of the road and give plenty of notice before you make a manoeuvre that any other vehicle needs to be aware of. Try and be aware of the roads you are cycling on but, if that’s not possible, take care when out and about, leaving adequate spaces between you and cars and keeping an eye out for potential hazards. Most of all, have fun and stay safe, wherever you may be pedalling.” 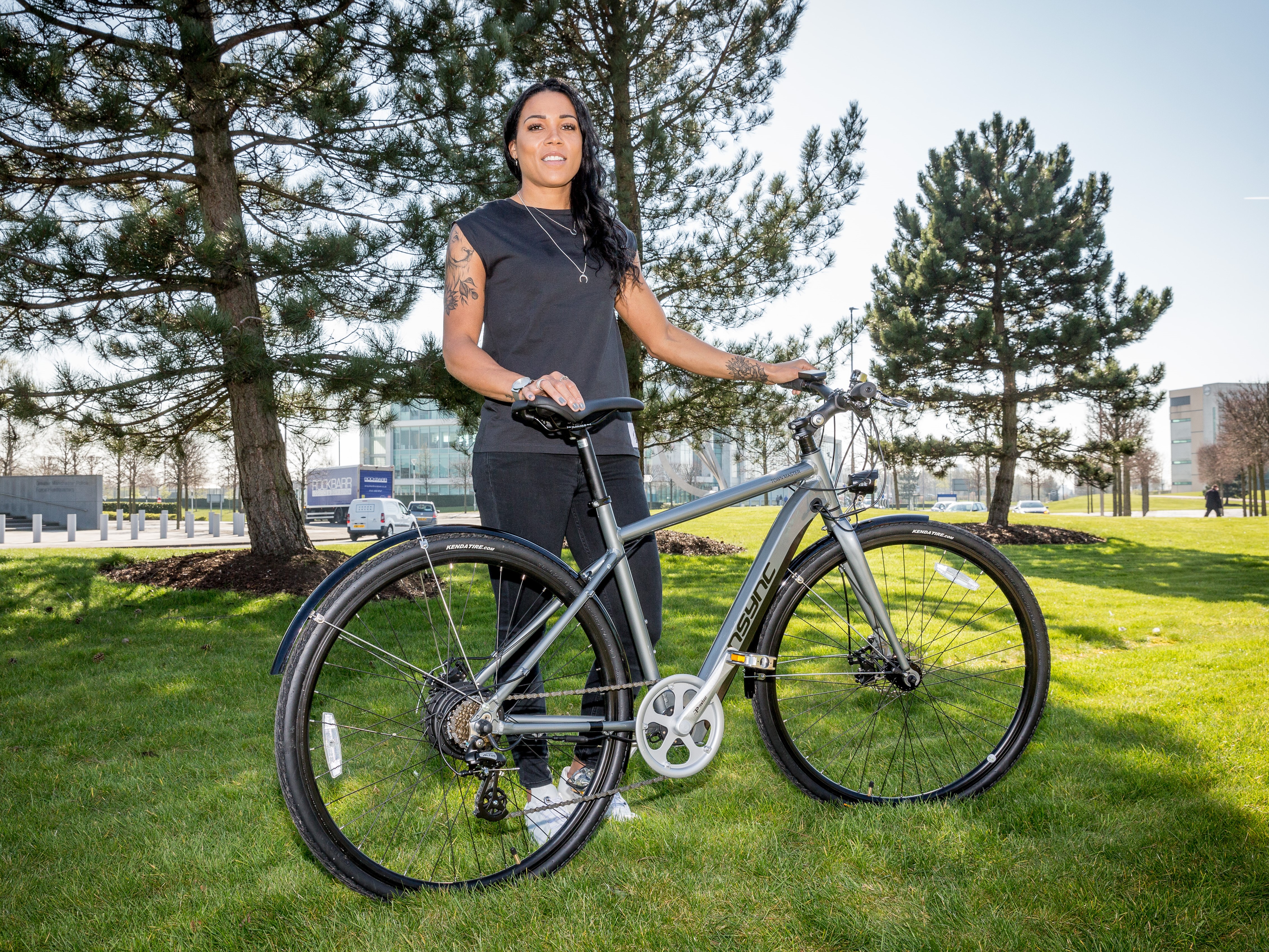