Manchester bike brand Insync Bikes has congratulated a business coach who cycled 1,200 miles in 14 days from the UK to Italy for charity on the Viking bike he has been riding for a decade.

Mark Dyble made the solo trip along the ancient Via Francigena pilgrimage route, which begins in Canterbury and ends in Rome, on the Viking Torino bike, made by Insync.

He raised nearly £7,000 for Manchester-based charity Acting On Impulse, whose aim is to give homeless and marginalised people a voice through film and theatre.

Mark, from Altrincham, embarked on his epic challenge because fundraising had been hit so hard by the pandemic.

He rode about 90 miles a day carrying everything he needed on his Viking bike, planning his route and booking his accommodation each evening to ensure his journey remained flexible. Industrial action in Calais and changing border regulations had his trip a little challenging.

He said: “I bought the bike about ten years ago. It was really affordable at the time and has proved excellent value given that it’s done thousands of miles since. I’ve ridden a few sportives, but I wanted to do something bigger. My bike held up remarkably well throughout the trip given that it was laden with luggage and not designed for touring. However, road conditions meant I got more than my fair share of punctures. I had my sat nav set to bike mode and it was sending me down unmade roads and tracks, so I ended up switching to car mode.”

Mark, who cycled for ten days straight before taking a day off in Lucca to rest his legs, said the biggest challenge on the trip was the horrendous weather he encountered in northern Italy. He’d delayed his trip due to the pandemic and wasn’t able to leave the UK until the end of September.

He said: “The weather started to turn when I was heading over the Great St Bernard Pass in the Alps, from Switzerland to Italy. It was a long and difficult climb from Lausanne, and I was pretty exhausted by the time I reached the pass. I seemed to have my brakes on full all the way down the steep, twisty decent in to Aosta. I thought my hands were going to freeze to the handlebars. For the next few days there was torrential rain and high winds. Heading through the Apennine mountains and dropping down into Chiavara was a particularly bad day weather wise.”

There were also mental challenges. Mark said: “I also underestimated the pressure of riding solo with no support. I thought the physical element would have been the hardest bit, but it was actually the mental and emotional side that was harder. I’d find myself with a puncture, sitting at the side of the road, with no phone signal, unsure of where I was going, and whether I’d get there before dark. That felt tough at times.”

Mark kept himself going by recording a few minutes of a video diary at the end of every day, which he posted to social media to keep his supporters up to date. Their return messages of support and encouragement revitalised his spirits and kept him going. He finished his trek on 8 October, riding into Rome and up to St Paul’s Cathedral. His day was harder than it should have been though.

Mark, who was met in Rome by his son Jake who lives in Pisa, said: “I couldn’t believe I suffered three punctures on the final day. Roman roads aren’t what they used to be! I’d used all my spare inner tubes and was relieved and grateful to have mended and kept all the punctured ones. I actually cycled the final mile with a flat back tyre, which was a humbling experience. It was brilliant that Jake was there to cheer me over the finish line.”

Wayne Clarke, from Insync Bikes, congratulated Mark on his challenge.

He said: “We were delighted to hear of Mark’s efforts and even more pleased that he chose to complete his arduous journey on one of our bikes. The epic trip he took, along with the ten years he has enjoyed in the saddle, just go to show how durable Insync bikes are.

“We congratulate Mark on his fundraising for such a good cause and we look forward to hearing about his future achievements on two wheels.”

Mark is still collecting donations for Acting On Impulse via https://uk.virginmoneygiving.com/MarkDyble

The Viking brand was thrust into the national spotlight when the Prime Minister Boris Johnson launched the Government’s £2billion cycling strategy riding a £700 Viking Pro. The bike was chosen for the PM by Insync bike dealer the Bike Lounge in Nottingham for its strong heritage as a British brand.  View Insync's range of Viking bikes 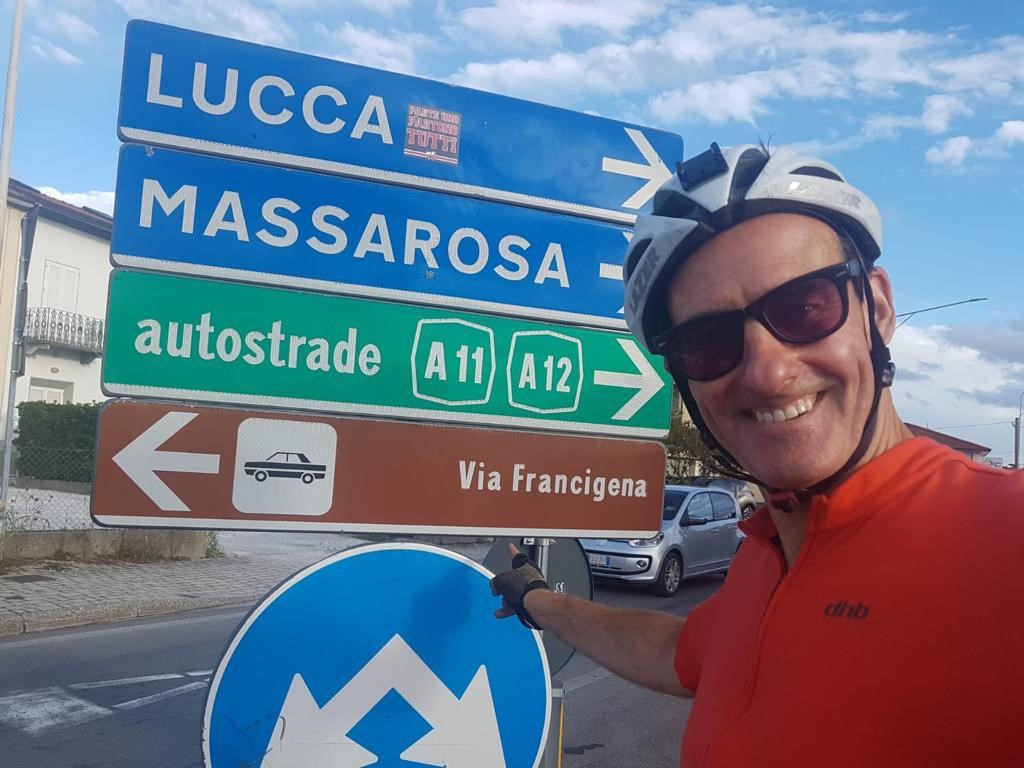 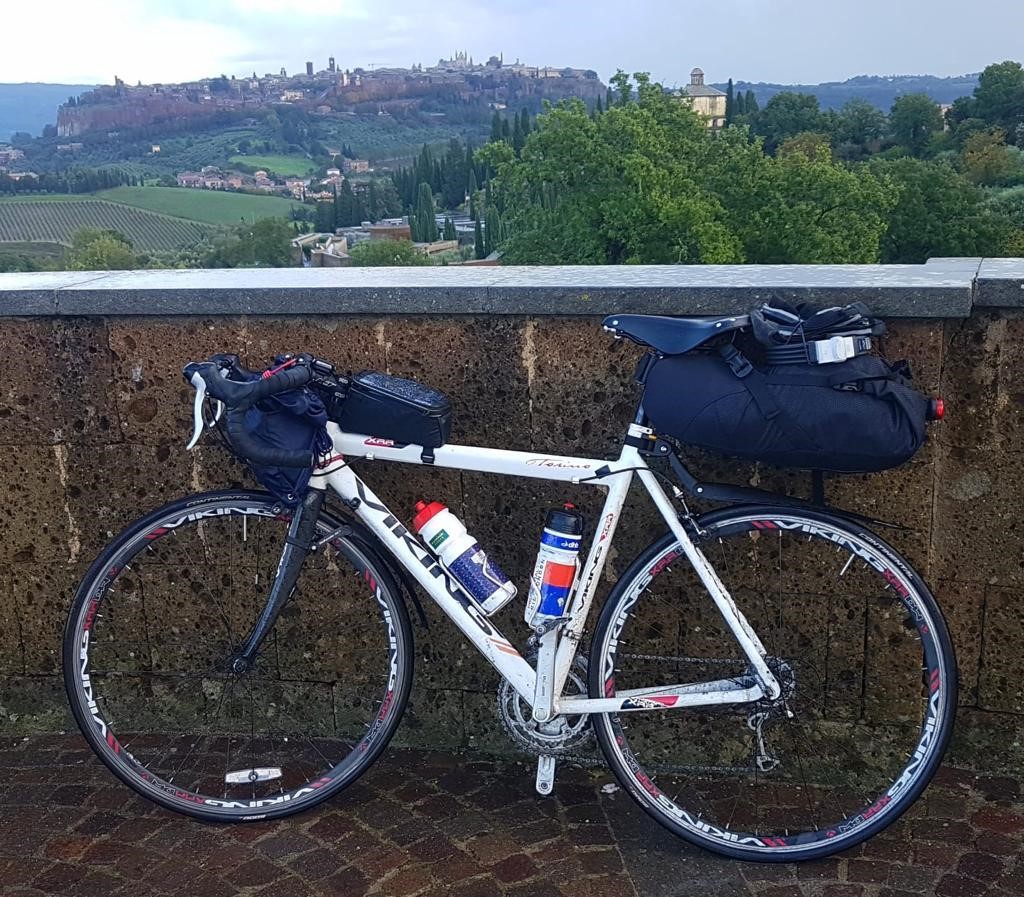 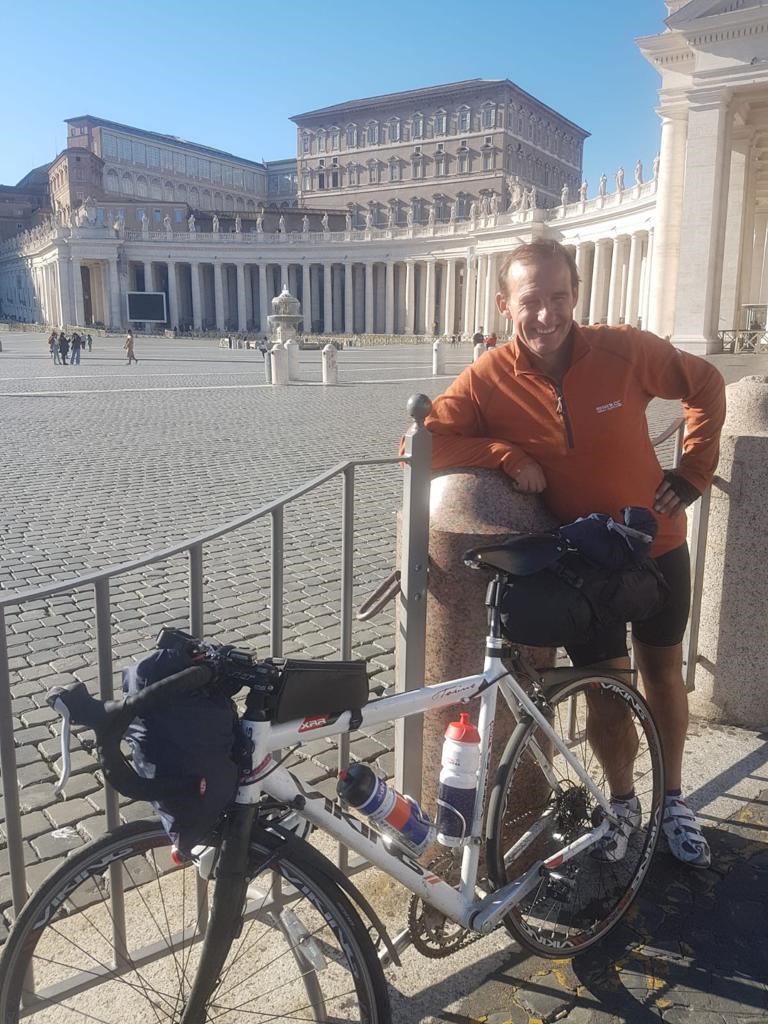 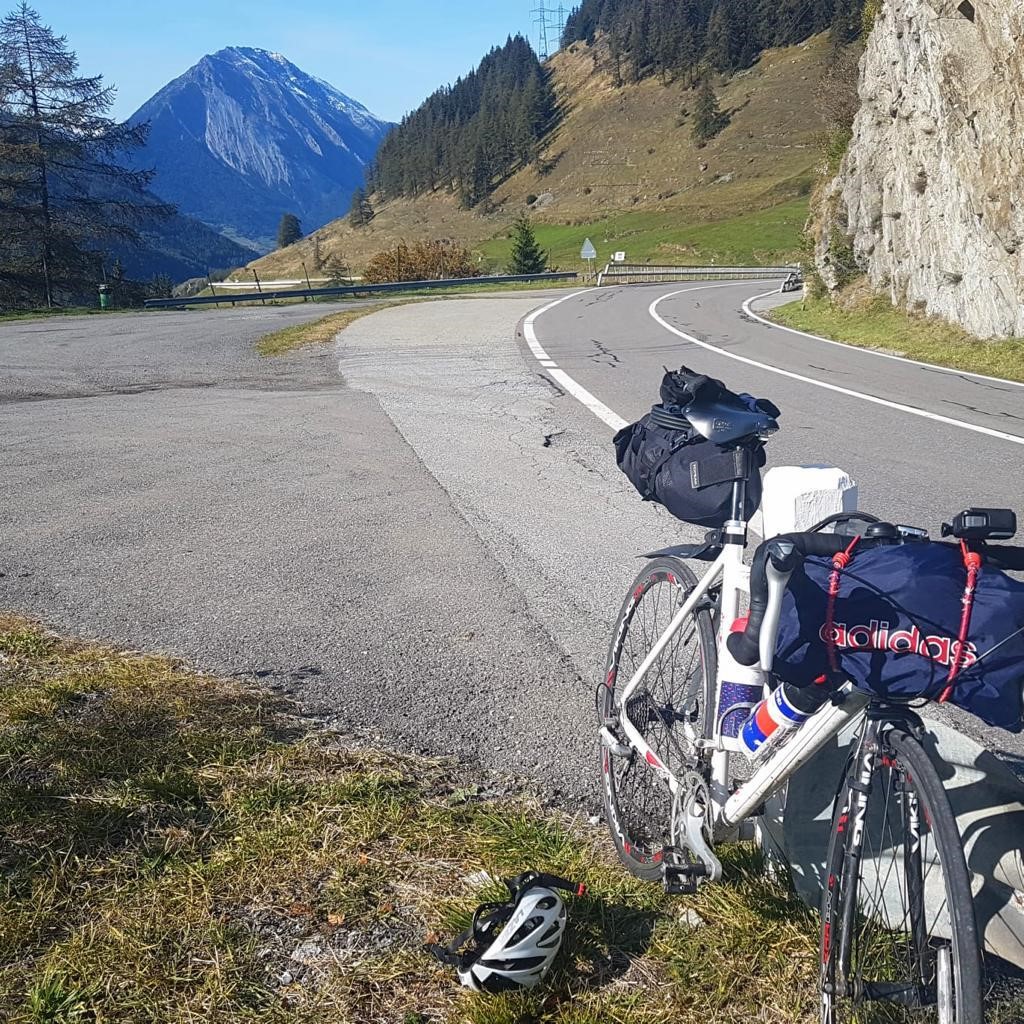 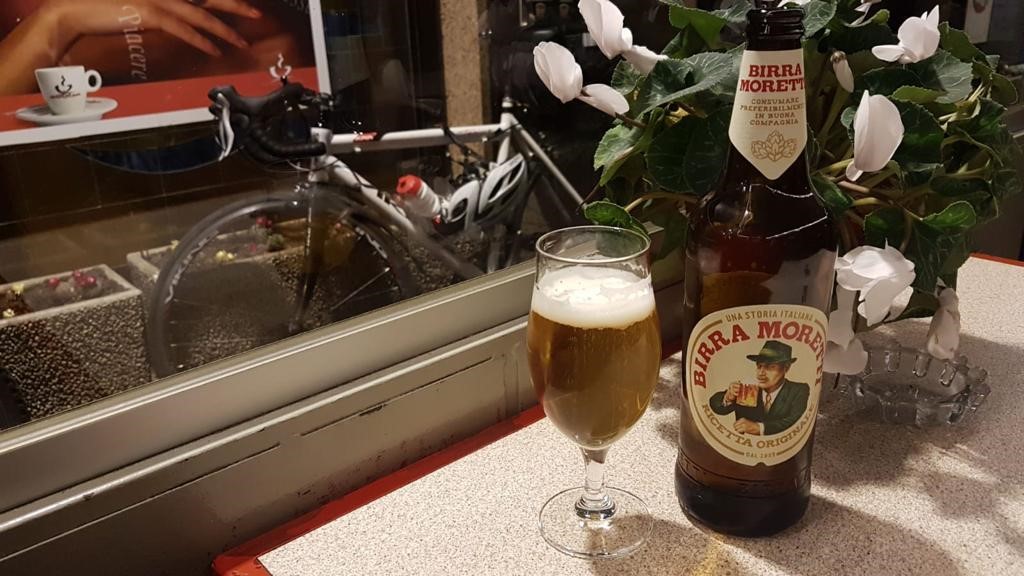